Manny Arciniega is a percussionist who teaches at Levine Music and frequently plays for Theatre Lab musicals.

My first opportunity to work with The Theatre Lab came in 2013 with their production of Les Misérables. At the time, it was a very special experience because I had just moved to the DC area with my then girlfriend (now wife, Canden) after meeting during our post-graduate studies in the UK.

During my time there, I had the opportunity to observe the touring production of Les Misérables that would later take residence in London’s West End, and the Theatre Lab production had the same percussion part that I had just seen Ian Cape masterfully perform. Ian is a good friend from the Royal Academy of Music, where we both studied, and the part, and the experience, reminded me of my time there and how much that experience completely changed the course of my life. So, The Theatre Lab immediately became a place that felt like a “home.” That … and the performers were phenomenal. So it was just a fun play.

From there on out I was very happy whenever Buzz [Mauro, Theatre Lab Co-Executive Director] would reach out for an opportunity to play another show. It was incredibly educational and helpful for me to be exposed to a wide variety of the musical theatre repertoire, and the performances pushed my own ability levels and helped me to develop the career that I have now.

My particular favorite was Pacific Overtures … of course, because it features so much interaction between the percussion player and the actors on stage. Buzz was so trusting with the choices I made and it was such a positive collaborative experience.

You quickly became Buzz’s favorite percussionist to work with, among many great ones who have played and continue to play at The Theatre Lab, and we’re grateful that you’ve done so many shows with us. What is it that keeps bringing you back?

As you can tell, I’m a huge fan of The Theatre Lab. It’s a place that seems to open up so many opportunities for a wide variety of people … whether that’s an aspiring professional musician or a young queer teen finally being “seen” in a production that celebrates different identities. I’ve met a variety of talented and capable people and continue to work with many of the colleagues I’ve made during the productions.

That’s also why I am completely humbled when Buzz calls me his ”favorite percussionist.” I very much know the company that I keep, and I look up to the other players that Buzz works with when I, unfortunately, cannot participate in a show. I can’t speak for those players, but I would imagine they would feel similarly when I say that Buzz and Deb [Gottesman, Theatre Lab, Co-Executive Director] make you feel like you’re doing the most important thing in the world, and also go out of their ways to make you feel valued and appreciated. That’s rare in this profession … unfortunately.

Besides being fantastic employers, it is also evident they are phenomenal educators. The opportunity to watch them work and to hear the advice that they give the students is invaluable, and I feel lucky to be in the room to observe. I’m also aware that when I come back to join a production, I often see familiar faces in the cast and crew. It’s obvious that The Theatre Lab creates an inviting environment for many people.

How would you describe The Theatre Lab to someone who had never heard of us?

The Theatre Lab is a community-focused educational organization that helps people learn and discover more about the world around them, and within them, through various creative performance mediums. That would be my “professional” explanation.

But if a friend were asking if they should take an opportunity to perform and/or study there, I would say that they should absolutely do it. At The Theatre Lab, you’ll make memories that will last a lifetime. You’ll discover so much more about yourself as a person and as a performer, and you’ll learn actual real-world skills that you can apply towards building a career in the creative arts. 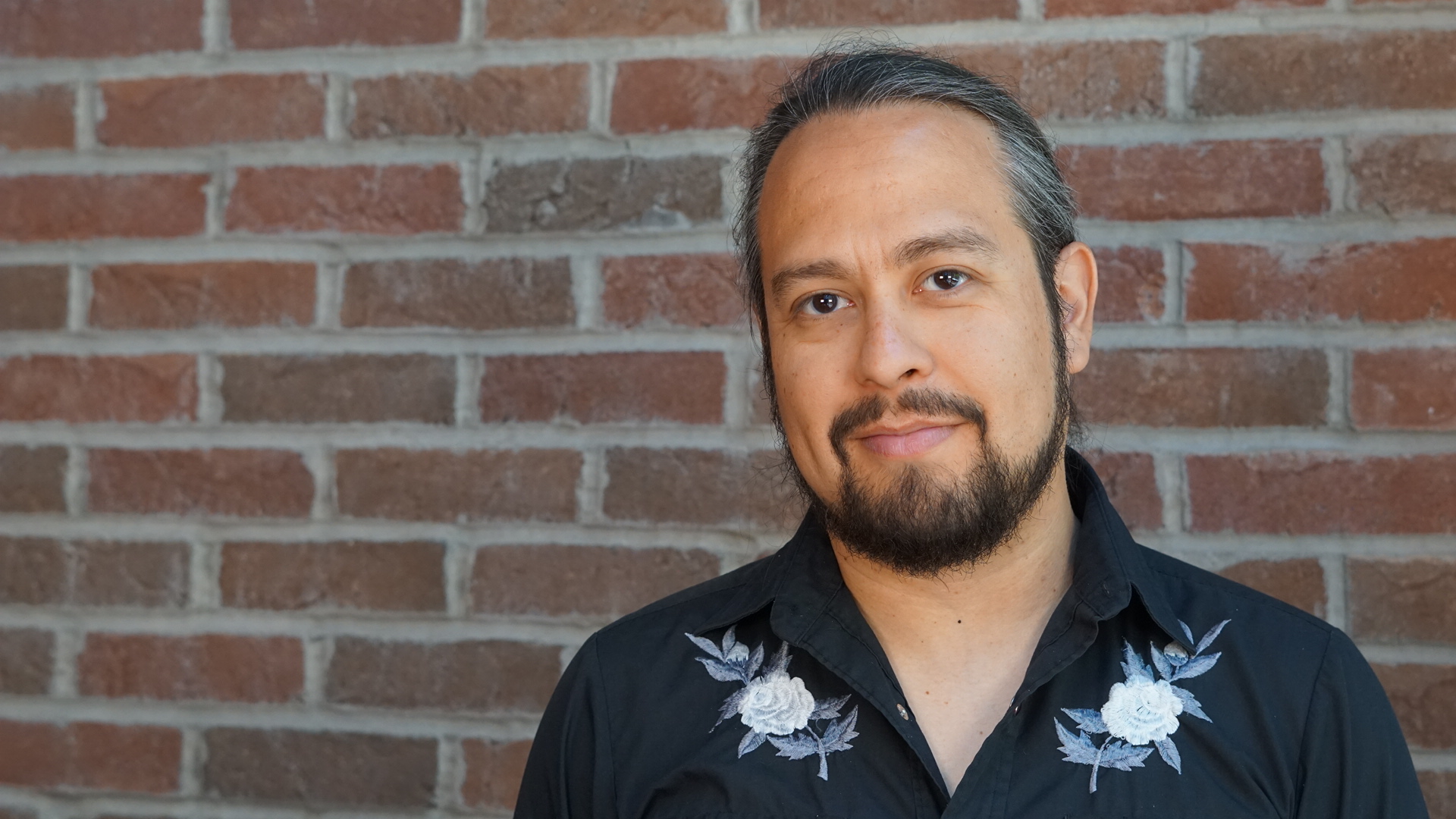