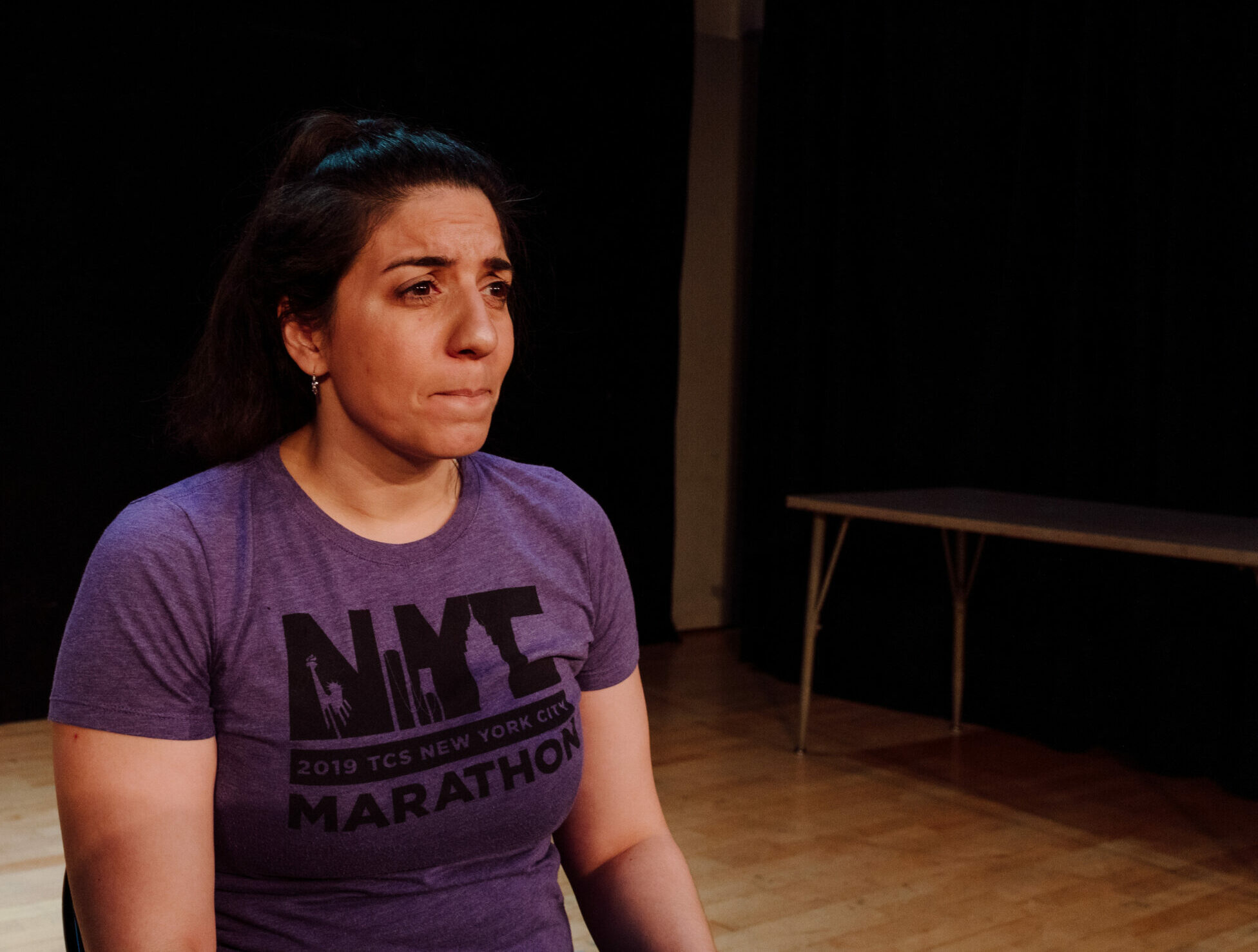 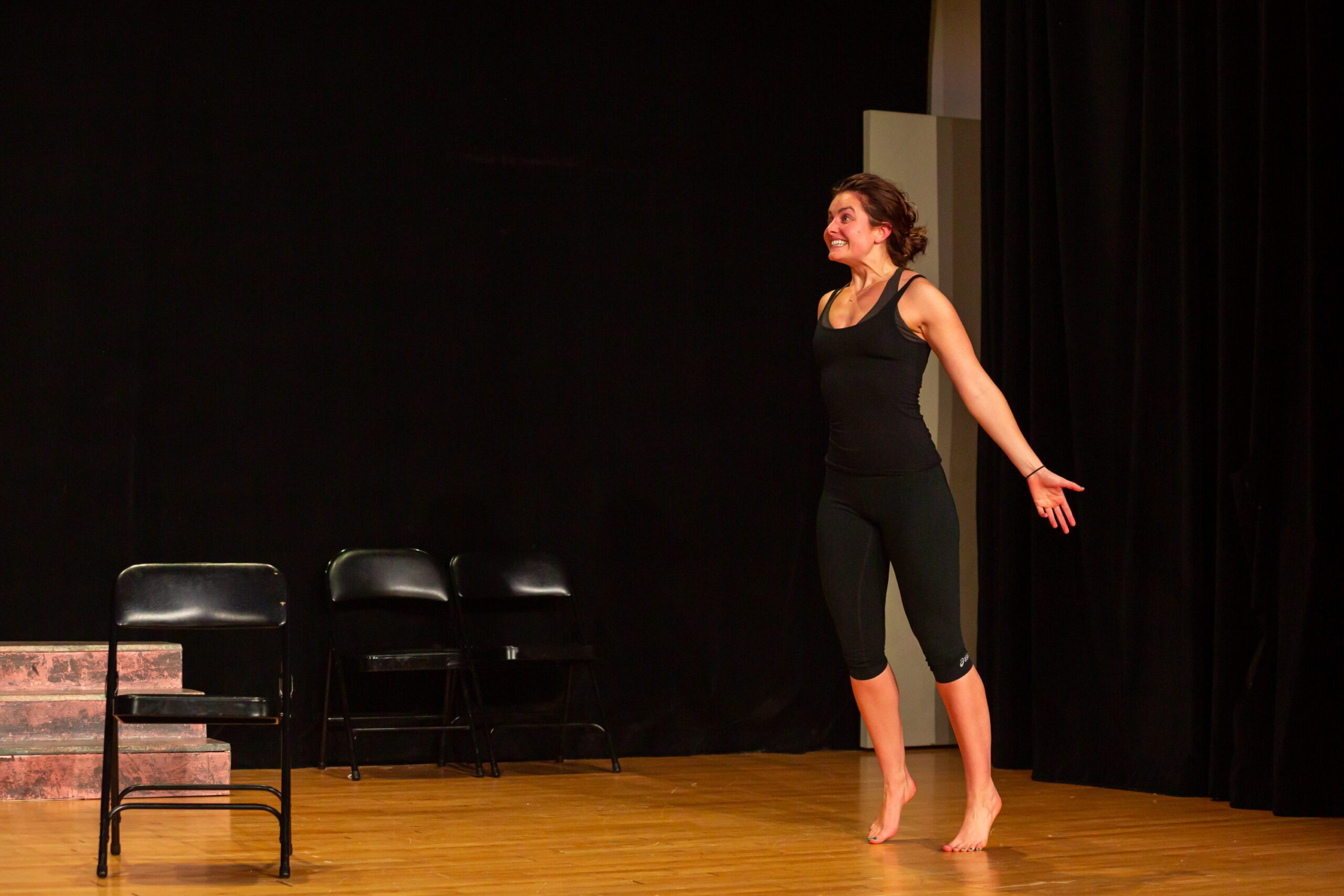 The Honors Acting Conservatory Curriculum consists of an ongoing Monday-night course in acting technique plus a series of six-week courses that meet once a week.

The coursework is a combination of classes drawn from The Theatre Lab’s existing curriculum of courses, where Honors students study with both Honors and non-Honors students, and other classes are for Honors students only. Most courses require extensive preparation and rehearsal outside of class.

Honors students meet every Monday as a group with at least one of the program directors (Buzz Mauro and Kim Schraf) for advanced improvisation and scene study. Students generally have two other classes during the week, to include the core classes listed below and electives from the full Theatre Lab curriculum.

• Ongoing Monday-Night Improvisation and Scene Study: Training in a wide range of theatrical styles and periods, approached from many perspectives, with the aim of arming students with as many techniques as possible for bringing dramatic characters of all times and places to life. Periodic showcases will be presented and are open to the public.

• Stanislavski: An in-depth look at the foundations of “realistic” acting, as put forth by the founder of modern acting technique, and an introduction to the many acting teachers and theorists who have both extended his work and reacted against it.

• Theatre History: A lively crash course in dramatic literature and production from the ancient Greeks to the present.

• Voice for the Actor: Rigorous training in vocal production and expression.

• Movement for the Actor: Physical training designed to promote effective use of the body onstage.

• Dialect: A course in the fundamental principles of speaking with an accent, with emphasis on how to learn new ones.

• One Performance Class: One course culminating in a full production of a play or musical, or a series of staged readings.

• One Specialized Acting Class: One elective course in an advanced aspect of script work or improvisation such as working with a director, incorporating the presence of an audience, or filling out a character’s “backstory.”

• Auditioning: One elective course focused on acting solo, developing a broad audition repertoire, and/or dealing with technical aspects of the theatrical audition scenario.

The Final Project: Students team up to direct and act in small-cast plays of their choosing. Scenes from the plays receive attention in the Monday-night classes and each play receives full public performances.

The Final Showcase: All students perform in a showcase at the end of the program, presented to decision makers from across the spectrum of Washington’s professional theatres. The work included is drawn from students’ coursework throughout the year, including but not limited to the Final Projects.