April Harris performs to heal. Her journey as a performer began when she was still serving as Captain in the United States Army. She had survived several sexual assaults during her service, but she realized that surviving wasn’t enough. For herself and for her two sons, she needed to thrive. To do that, she first needed to heal. Finding her way to a personal storytelling workshop was the beginning of April’s healing journey. Every time she took to the stage, she dropped more and more of her shame–as a victim of sexual assault, as a parent, and the shame she felt for neglecting herself for so long. Now she leads classes and workshops at The Theatre Lab in Washington, DC. She completed their Life Stories Institute, then began teaching her class Finding Your Voice. People from all walks of life attend this class—some who need to heal, some who are in transition, all of them seeking to connect deeply with their own stories. As the teacher and facilitator of the class, April doesn’t project what she thinks the participants need. Her role is to hold the space with love and respect so that each person can dig deeply to find their own voice. 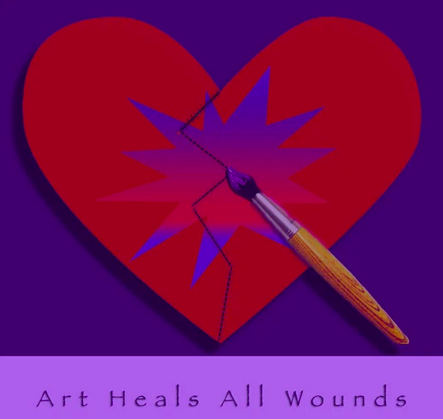