Where Are They Now: October 2022 - The Theatre Lab Skip to content

Check out where our students, faculty, and alums are performing this month.

Faculty member Tonya Beckman is Lovesick Lady in Taffety Punk Theatre Company‘s OUR BLACK DEATH through October 8 at Capitol Hill Arts Workshop. Annette Mooney is Margaret Pole, Countess of Salisbury (and Smeraldina in a condensed version of The King Stag and in the title role in a scene from Phaedra) at the Maryland Renaissance Festival (Saturdays and Sundays through October 23). Jeremy Skidmore, directs RhinoLeap Productions/Sante Fe Playhouse‘s An Iliad from October 29- November 10.

If you’re a Theatre Lab student, alum or faculty member and have a performance coming up, let us know. 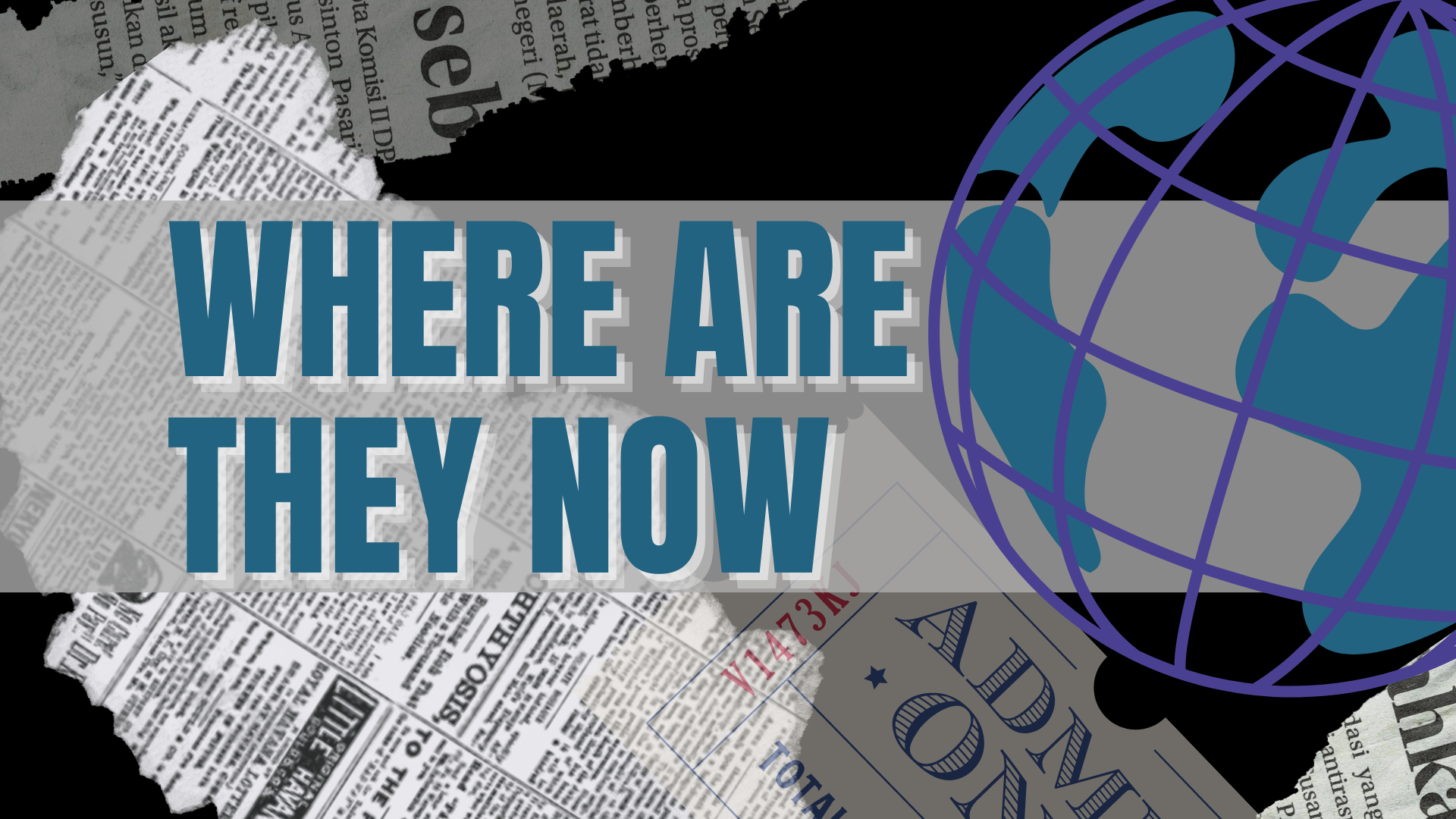