Since its founding nearly three decades ago, The Theatre Lab School of the Dramatic Arts has helped the Washington theater scene grow and develop with expanded opportunities for professional education and development. And for the past decade, the esteemed local acting organization has celebrated what has become a thriving local community with an annual, one-night only gala that showcases the talent and dexterity of leading local playwrights, directors, and actors.

Launched in 2011, Dramathon features brand-new short plays written and staged for the event, a benefit for the organization and its Creative Resilience campaign, which helps foster creativity and interest in the theater among people from all walks of life.

This year’s 10th Annual Dramathon is virtual and features a starry lineup of professionals, all of whom have donated their time and effort to the cause. The bill includes Felicia Curry, Frank Britton, Kim Schraf, Jennifer Mendenhall, Jason Kravits, plus Deb Gottesman, co-founder and co-executive director of The Theatre Lab. Rick Hammerly, Christopher Henley, Ryan Maxwell, Carlos Saldaña, and Clare Shaffer direct the actors in staged readings of 10-minute plays by Sara Jean Accuardi, Caleen Sinnette Jennings, Randy Baker, Renee Calarco, Allyson Currin, Kathryn O’Sullivan, Elizabeth Pringle, and Laura Zam. Also featured are those volunteers—most of them Theatre Lab students – who emerged as the top fundraisers for the event. The more they raised, the more. (and bigger) roles they’ll get supporting the professionals. Friday, Dec. 11, a 7:30 p.m. Access if free, although donations are encouraged and RSVP requested. Call 202-824-0449 or visit www.theatrelab.org. 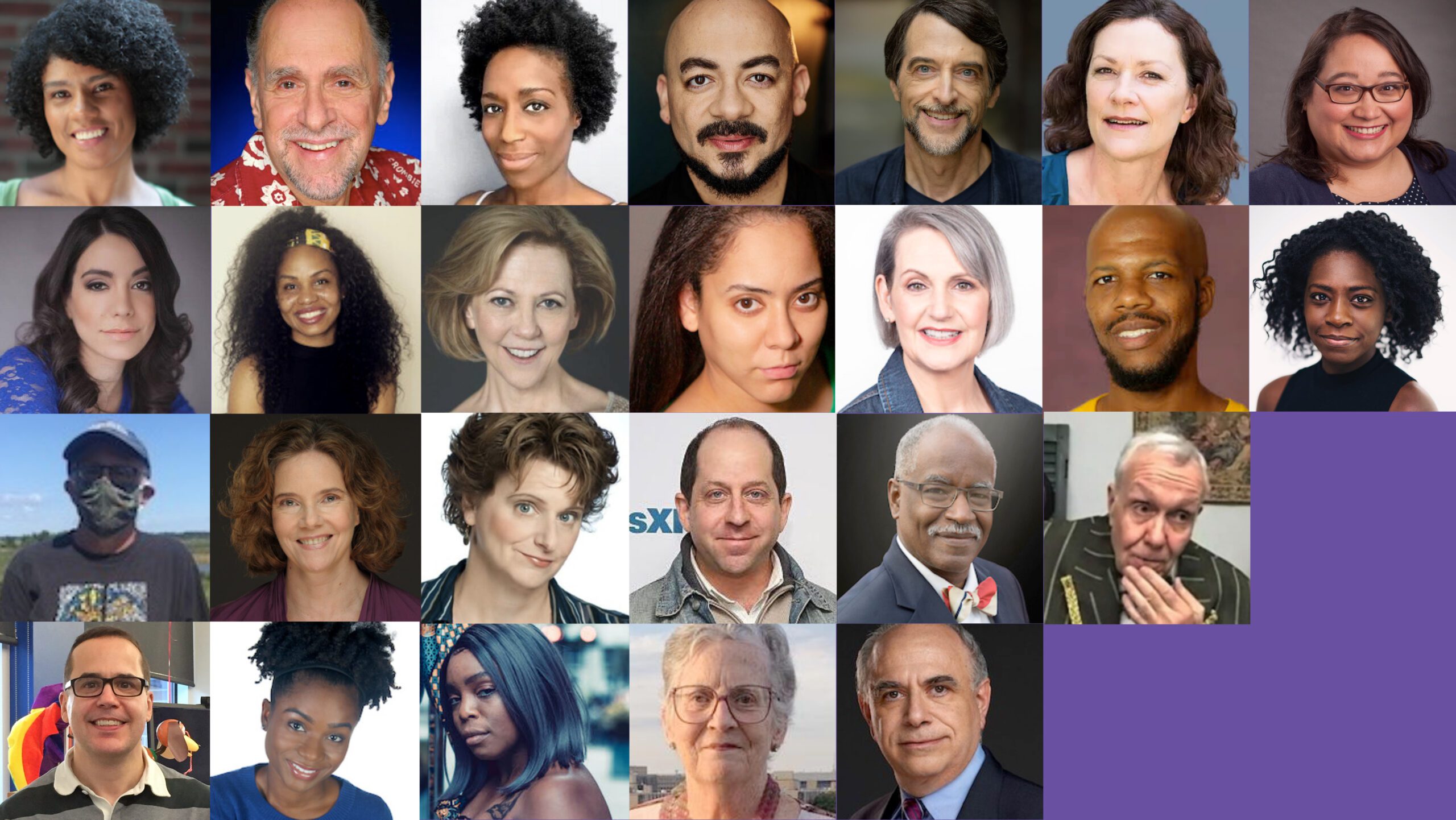