In 2017, The Theatre Lab celebrates 25 years of providing the Washington metro area with award-winning dramatic arts education and groundbreaking outreach programs for at-risk communities. We are grateful to the students, faculty, donors, partners and others who have helped make our work possible and we hope you will join us in commemorating this special anniversary via the The Fund for Transformative Theatre Education, reading student and faculty reflections on the first 25 years of The Theatre Lab, and by attending the 25th Anniversary Cabaret Benefit November 5 at the Ritz Carlton.

We are grateful to our 25th Anniversary Luminary Committee for their support of The Theatre Lab:

Abel Lopez
Board Chair, Americans for the Arts 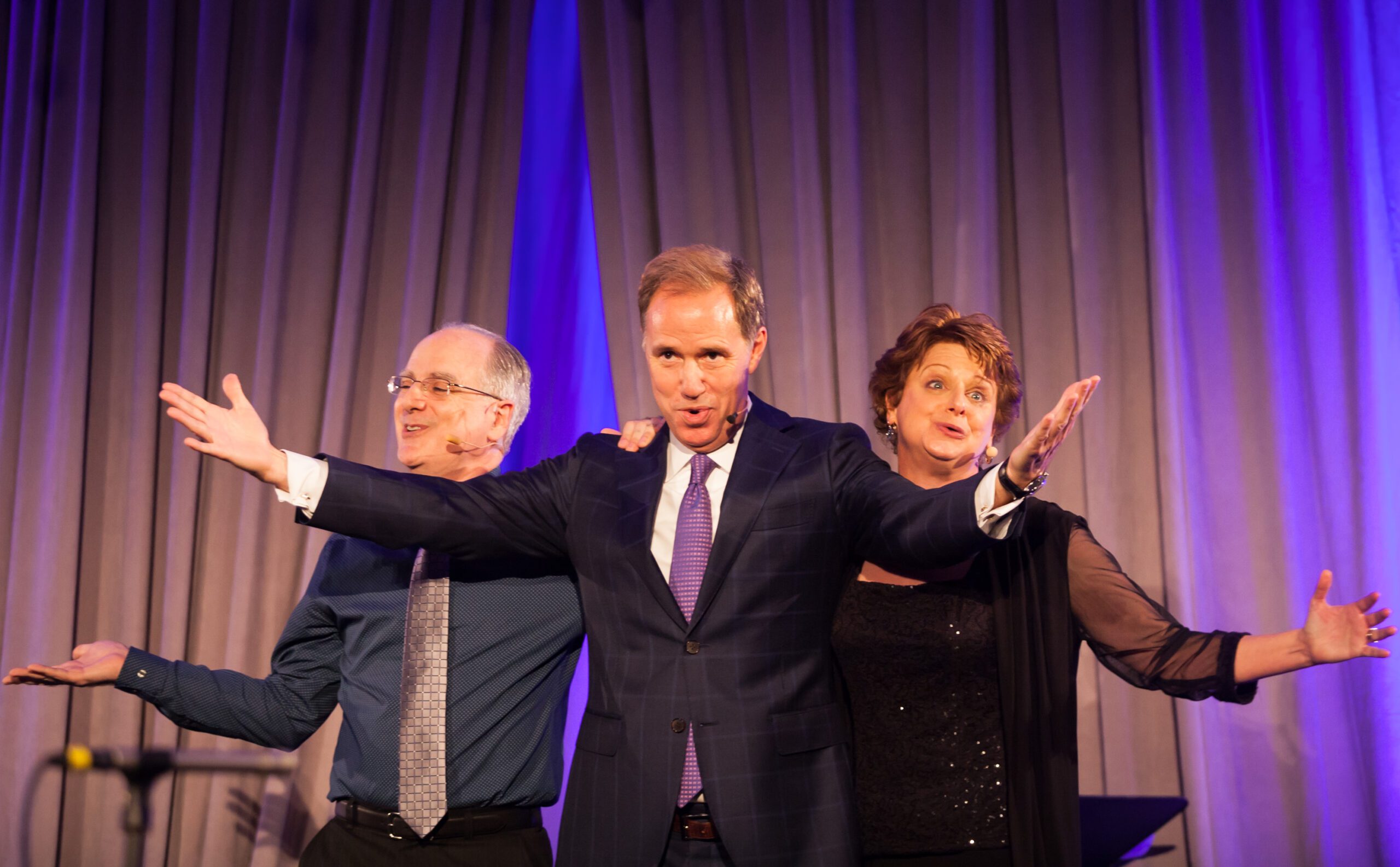