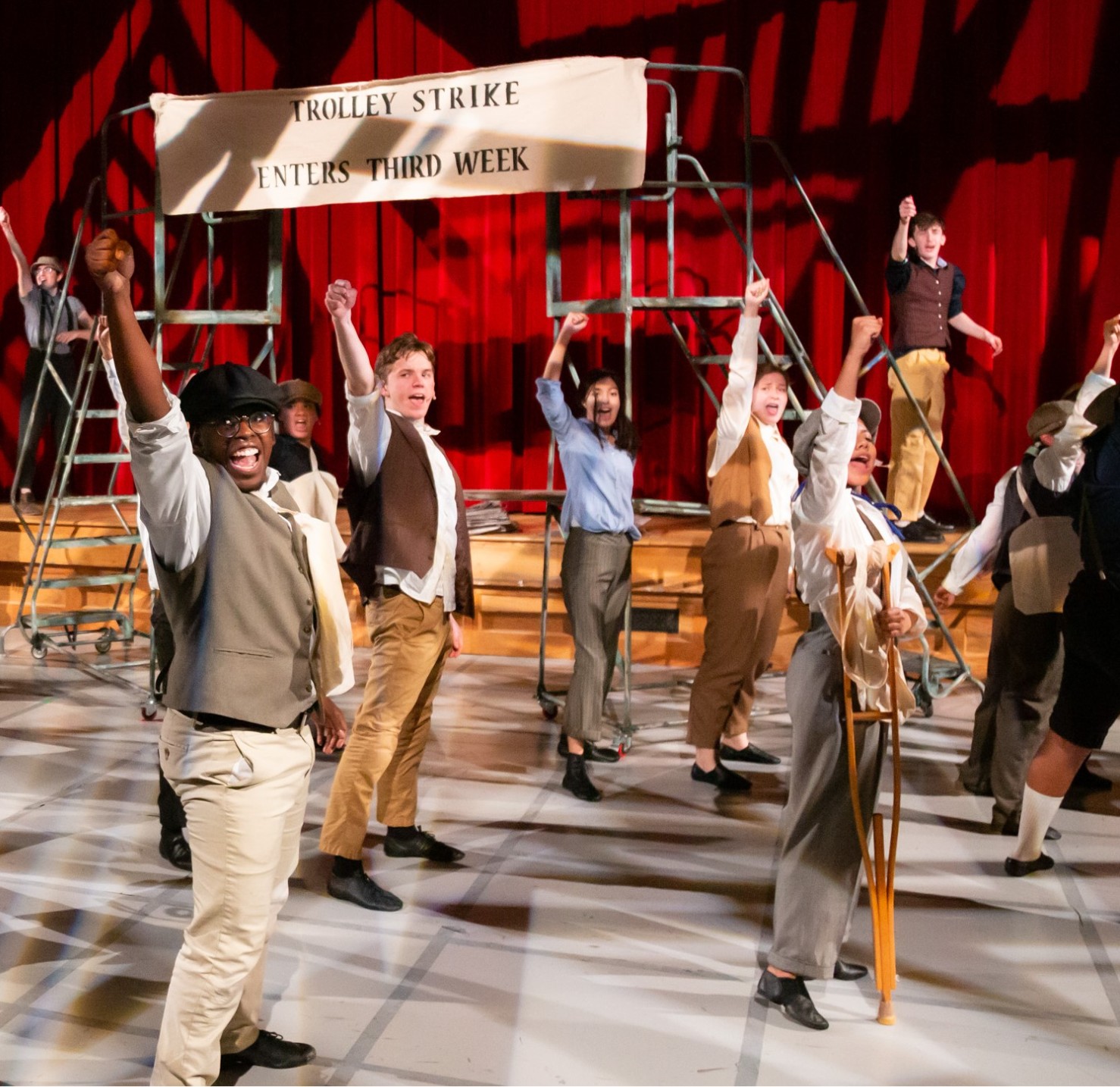 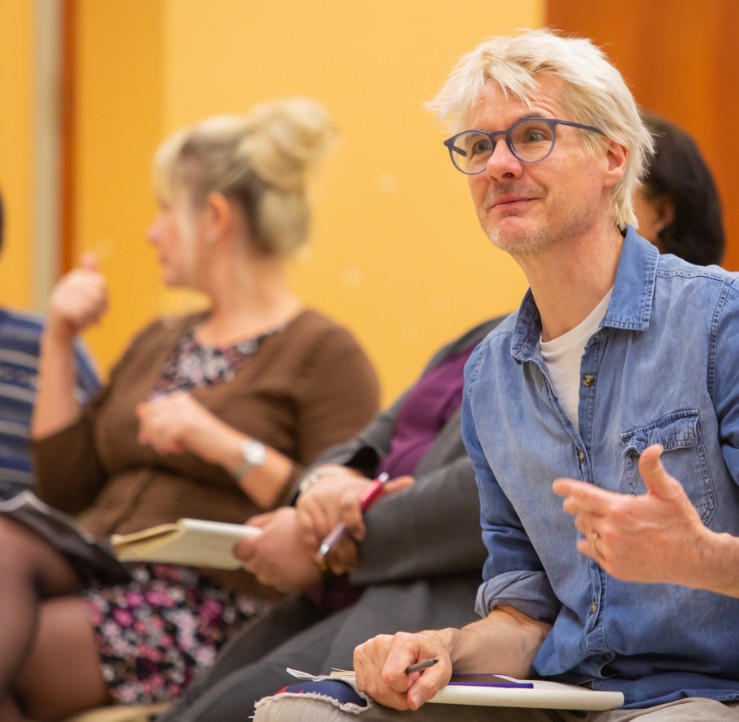 The 2022 summer programming will be announced in late winter 2022. To learn about our offerings, read about our 2021 completed programs below.

APPLICATION AND ADMISSION:  Admission to our Teen Institutes is by application and audition. Applicants will be accepted on the basis of their commitment to exploring the acting or musical theatre craft, their willingness to collaborate in a group process of discovery with other young artists, and their ability to handle the demands of the script or musical score. All applicants must complete a written essay expressing their interest in the program.

Due to the limited nature of our enrollment, admission is competitive. Applications are being accepted on a rolling basis.  You will be contacted shortly after your application is submitted to schedule an audition (prepare a musical theatre song for Musical Theatre programs or a monologue for the Acting Institute).

We offer need-based full and partial scholarships to ensure that our programs are accessible to students and families experiencing financial hardship.

The Theatre Lab’s musical theatre programs for teens are intensive four-week training programs in which participants rehearse and perform a full musical production under the guidance of esteemed professional directors. These programs are designed to challenge young actors while providing a supportive, caring environment in which to develop. Roles are open to experienced performers as well as those looking to build musical theatre skills. Students will also receive training in a wide variety of musical theatre disciplines during the rehearsal process, including: vocal production, acting a song, proper breathing technique, movement, building a character, ensemble acting, and more.

In collaboration with Levine Music Theatre, we are now offering a program with a greater emphasis on skill-building while retaining the performance component.  Students will spend four weeks training in voice, music, dance, and acting while rehearsing for an outdoor production.

Spamalot tells the tale of King Arthur and his Knights of the Round Table and their legendary quest to find the Holy Grail…well, sort of. Based on the comedy film classic “Monty Python and the Holy Grail,” Spamalot takes a few liberties with its medieval source material—including the addition of flying cows, killer rabbits, taunting Frenchmen and burlesque showstoppers. Winner of the 2005 Tony Award for Best Musical, Spamalot features ingenious songs including “Always Look on the Bright Side of Life,” “The Song That Goes Like This,” “Whatever Happened to My Part?” and “I Am Not Dead Yet.” If you’re looking for some wacky fun this summer, Spamalot is just what the doctor ordered.

All roles will be open to students of any gender—creating many more opportunities for female-identifying performers to play principal roles. Spamalot features many memorable characters and a lively ensemble with break-out roles and abundant solo opportunities. As part of their training, students cast in ensemble roles will also have the opportunity to rehearse and perform a solo in a student cabaret during the third week of the program.

In-Person Acting, Auditioning and (optional) Musical Theatre Training Culminating in a Public Performance of Scenes, Songs and Monologues For 13-19 year-olds who want to take their skills to the next level! All students receive daily training in improvisation and scene study as well as an extended auditioning workshop, led by professional actors, that will focus on either monologues or musical theatre (students can choose musical or non-musical track). This program is directed by Theatre Lab Founder and Co-Executive Director Buzz Mauro. July 26-Aug 6, M-F 12pm-4pm (4pm performance on Friday, Aug 6) 4000 Connecticut Avenue, NW (Van Ness metro)

Special Note: This program requires an audition. Please do not register unless you have already been accepted into the program.