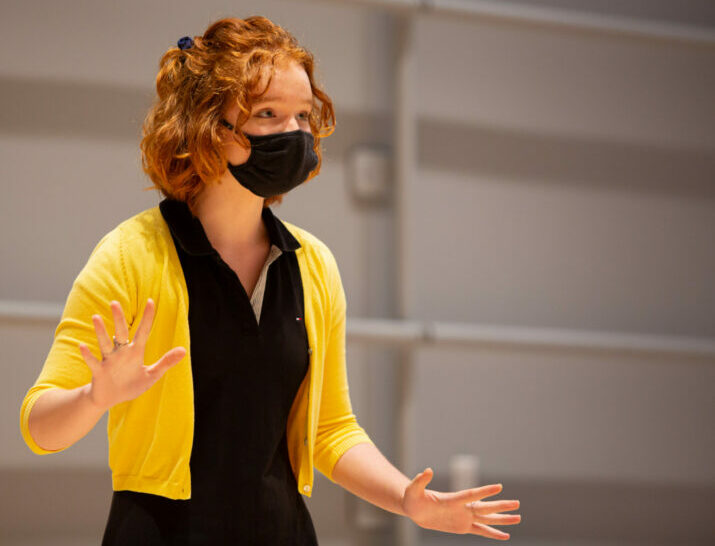 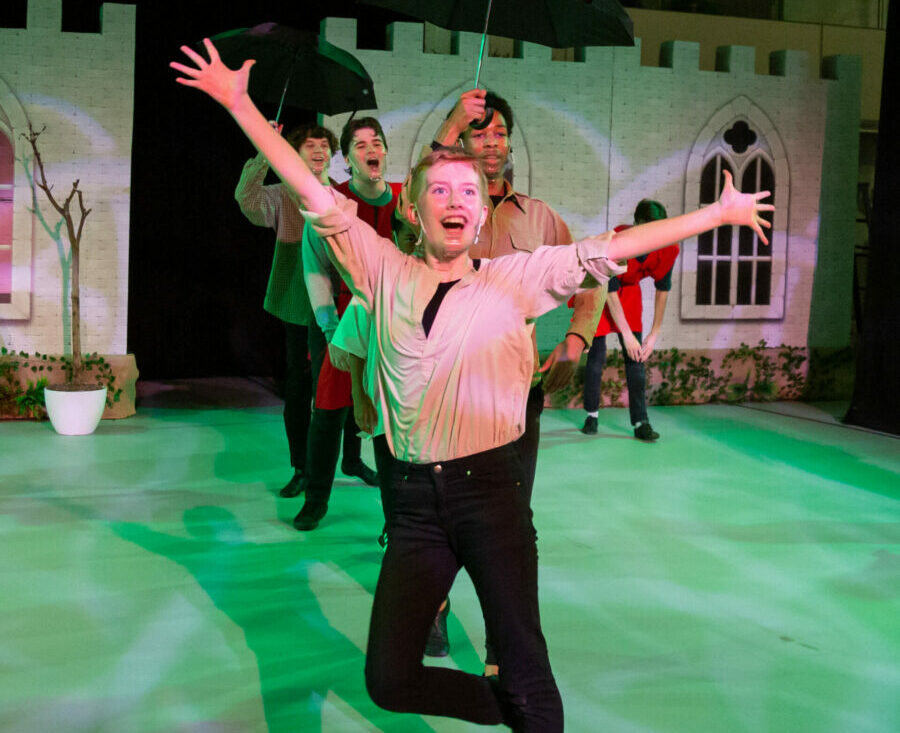 A unique four-week training program for ages 13-19 culminating in a full production of a challenging musical.

Offered in two sessions at The Theatre Lab:
(Please note:  Students can audition to take part in both sessions!)

The Theatre Lab’s musical theatre programs for teens are intensive training programs in which participants rehearse and perform under the guidance of esteemed professional directors. These programs are designed to challenge young actors while providing a supportive, caring environment in which to develop. Roles are open to experienced performers as well as those looking to build musical theatre skills. Students will also receive training in a wide variety of musical theatre disciplines during the rehearsal process, including: vocal production, acting a song, proper breathing technique, movement, building a character, ensemble acting, and more.

The Hello Girls tells the story of America’s first women soldiers, an elite corps of telephone switchboard operators sent to the front lines in World War I. Battling both homegrown sexism and foreign conflict, the “Hello Girls” were unsung heroines of the war, and their fight for equality and recognition continued for decades after they returned home. Called “thrilling, smart, human and sardonically feminist” by The New York Times, The Hello Girls features a surprisingly catchy jazz and ragtime score with sweeping harmonies, gorgeous ballads, and fun dance numbers.  It’s a musical that delights even as it explores the harsh realities of war and gender inequity.

The Hello Girls features unusually rich roles for actors identifying as female (the “Hello Girls” themselves) along with great opportunities for actors identifying as male playing their military superiors and soldier counterparts.  As part of their training, students cast in ensemble roles will also have the opportunity to rehearse and perform a solo in a student cabaret during the final week of the program.

Urinetown is a wicked comedy about corruption and greed—as relevant today as when it premiered two decades ago. In a city that has suffered a 20-year drought, officials have banned private toilets to conserve water. Citizens are forced to use public restrooms regulated by an evil corporation that profits by charging admission for one of humanity’s most basic needs. From the poverty-stricken masses emerges a love-struck hero who incites a revolution. Hailed by The New York Times as “a marvelously self-conscious satire of the musical theater’s social conscience,” Urinetown was nominated for an impressive ten Tony Awards in 2001 and took home the prize for best book, score and direction. With a large cast of colorful characters, the play offers unparalleled singing and acting opportunities for students of all types and all levels of experience.

As part of their training, students cast in ensemble roles will also have the opportunity to rehearse and perform a solo in a student cabaret during the third week of the program. 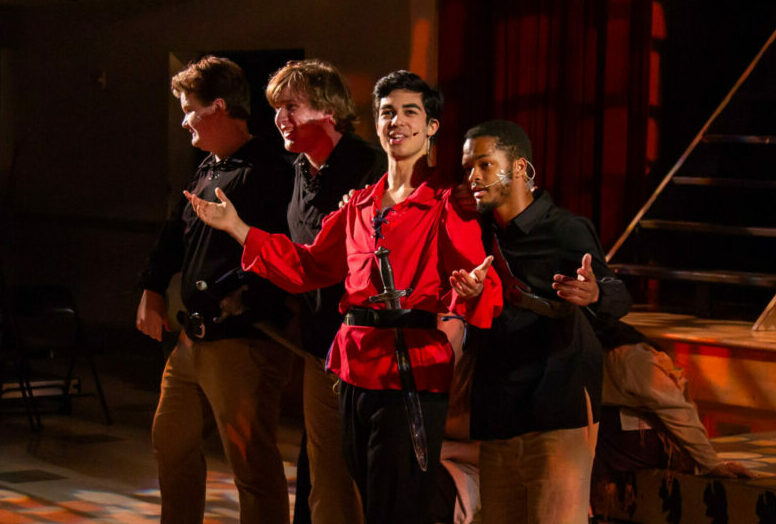 Combine Programs and Receive a Discount