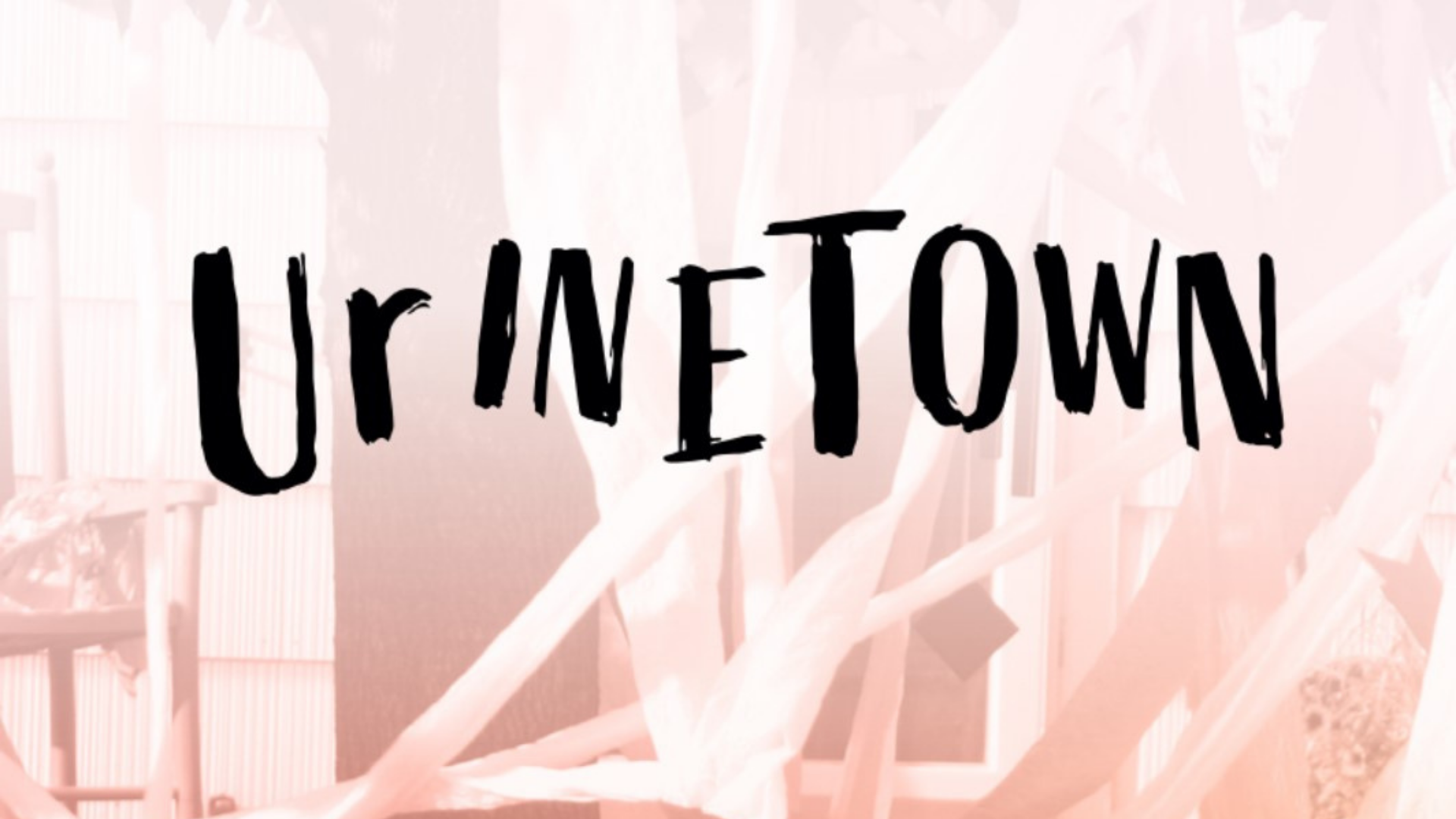 Urinetown is a wicked comedy about corruption and greed—as relevant today as when it premiered two decades ago. In a city that has suffered a 20-year drought, officials have banned private toilets to conserve water. Citizens are forced to use public restrooms regulated by an evil corporation that profits by charging admission for one of humanity’s most basic needs. From the poverty-stricken masses emerges a love-struck hero who incites a revolution. Hailed by The New York Times as “a marvelously self-conscious satire of the musical theater’s social conscience,” Urinetown was nominated for an impressive ten Tony Awards in 2001 and took home the prize for best book, score and direction.