The Hello Girls - The Theatre Lab Skip to content 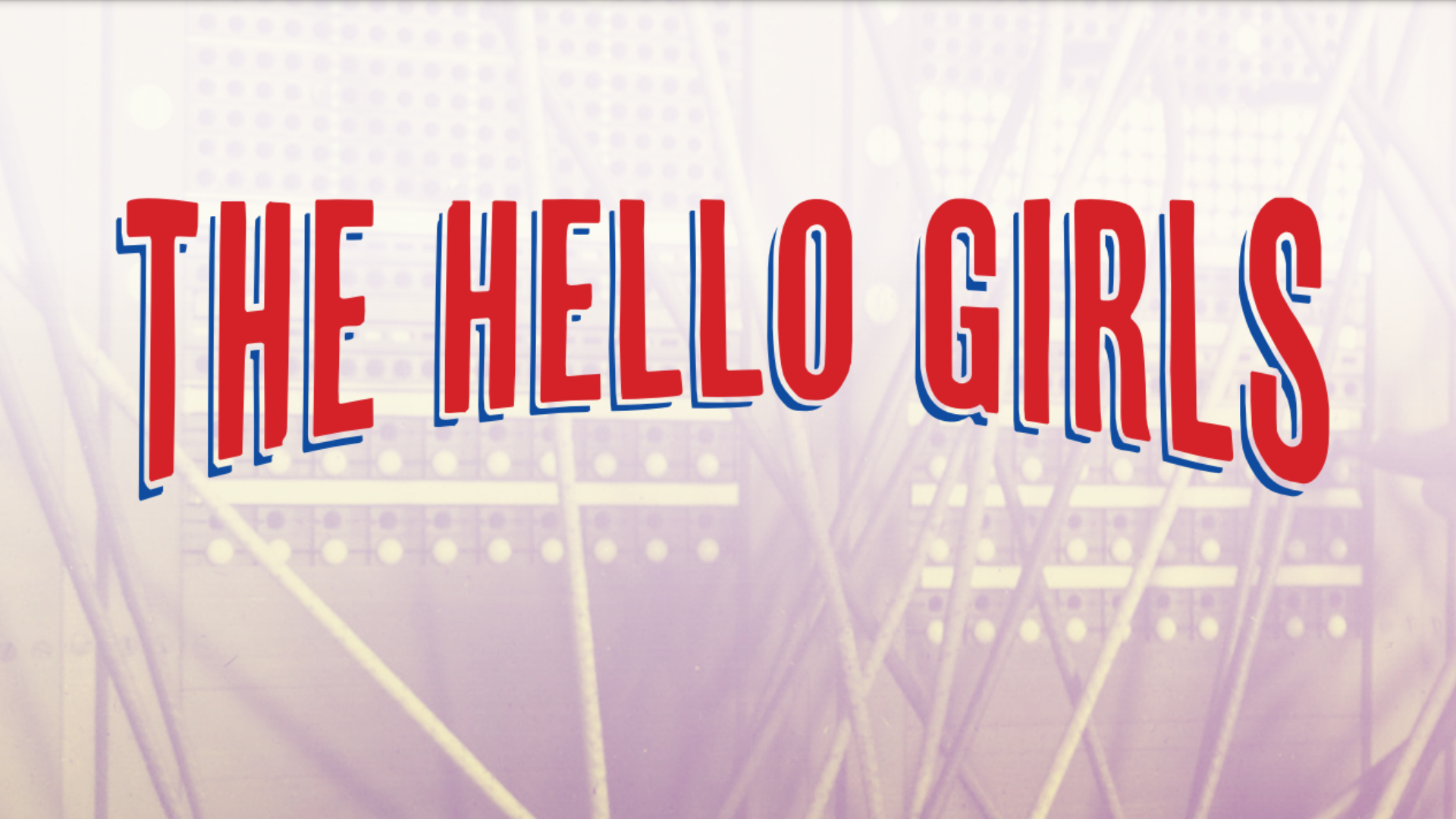 The Hello Girls tells the story of America’s first women soldiers, an elite corps of telephone switchboard operators sent to the front lines in World War I. Battling both homegrown sexism and foreign conflict, the “Hello Girls” were unsung heroines of the war, and their fight for equality and recognition continued for decades after they returned home. Called “thrilling, smart, human and sardonically feminist” by The New York Times, The Hello Girls features a surprisingly catchy jazz and ragtime score with sweeping harmonies, gorgeous ballads, and fun dance numbers.  It’s a musical that delights even as it explores the harsh realities of war and gender inequity.