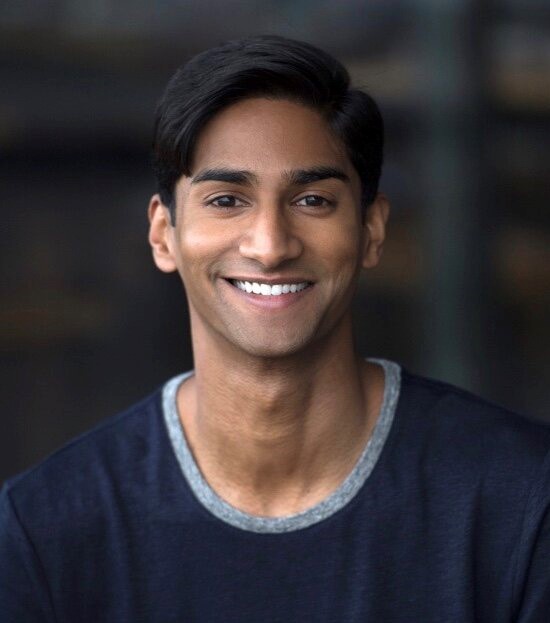 Mark your calendars for The Theatre Lab’s second musical theatre master class! Broadway star Michael Maliakel (Aladdin on Broadway) will work with advanced teen and adult performers and answer questions about his career, Thursday, November 3 from 7-8pm. As a first generation Indian American, Maliakel strives to bring awareness as to why representation really matters in theatre. This event is presented in collaboration with the American Pops Orchestra.

This is primarily a watch-and-learn event, but if you would like to be considered as one of the two performers to receive coaching from Mr. Maliakel in front of the audience, please submit a video recording of a musical theatre song no later than Friday, October 28.

Register to attend.
Apply to be one of the performers. (You must register for the class in order to be considered.)

Attendees will receive a discount on tickets to Michael's concert with the National Philharmonic on November 4 or 6. The concert, also featuring Megan Hilty and Luke Hawkins, will be conducted by Luke Frazier.