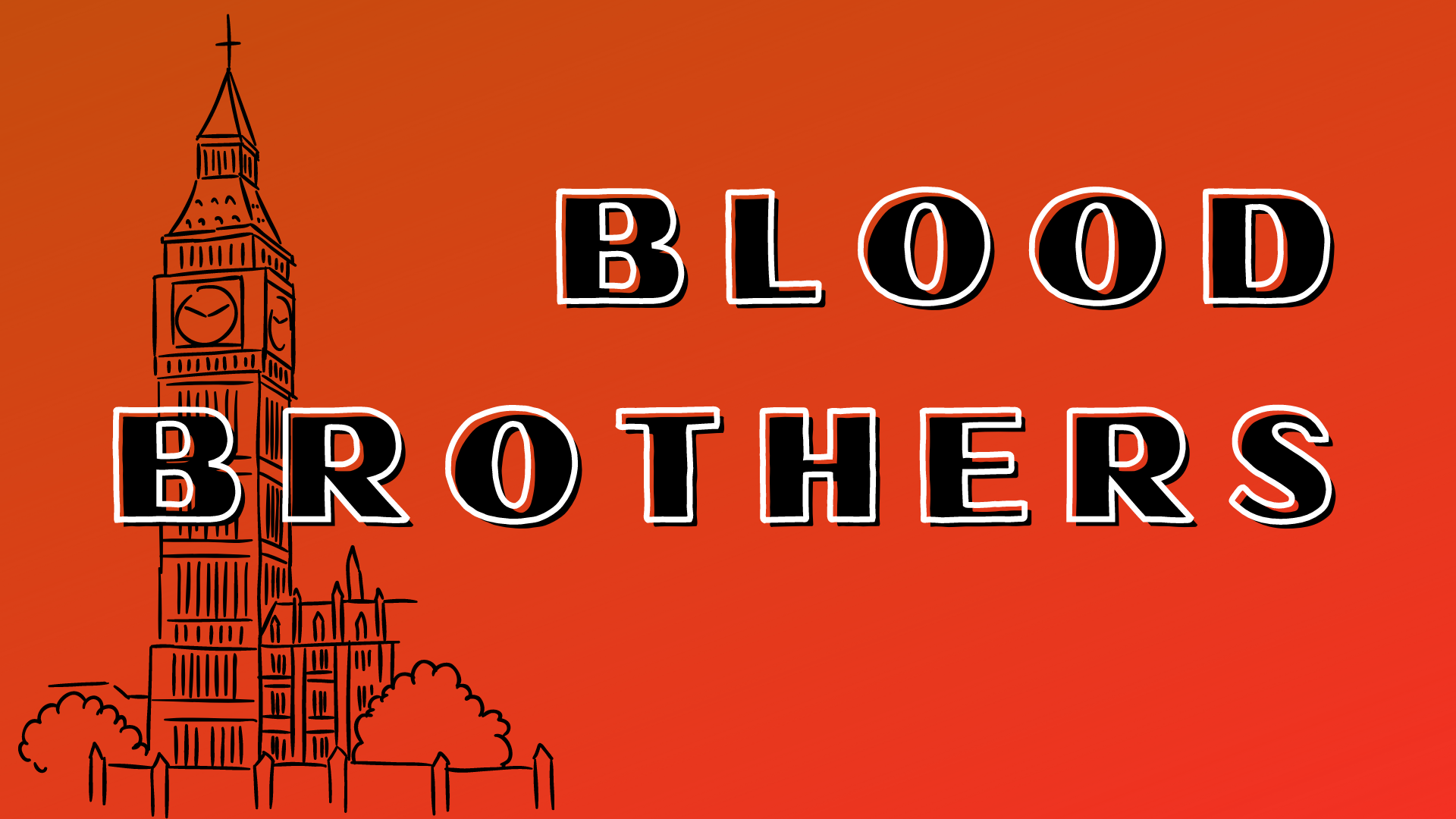 Join us for our Creating a Musical Role performance of this full-length musical.

Blood Brothers is the story of twin boys, separated at birth only to be reunited by a twist of fate and a mother's haunting secret. Set in Liverpool, this musical takes a deep dive into the effects of nature and nurture on human development, but also examines the consequences of the choices we make and those that are made for us. Highly theatrical, it is a story told over a thirty-year period.


BLOOD BROTHERS is presented by arrangement with Concord Theatricals. www.concordtheatricals.com