Join us for four evenings of performances from the Acting in a Professional Production class. 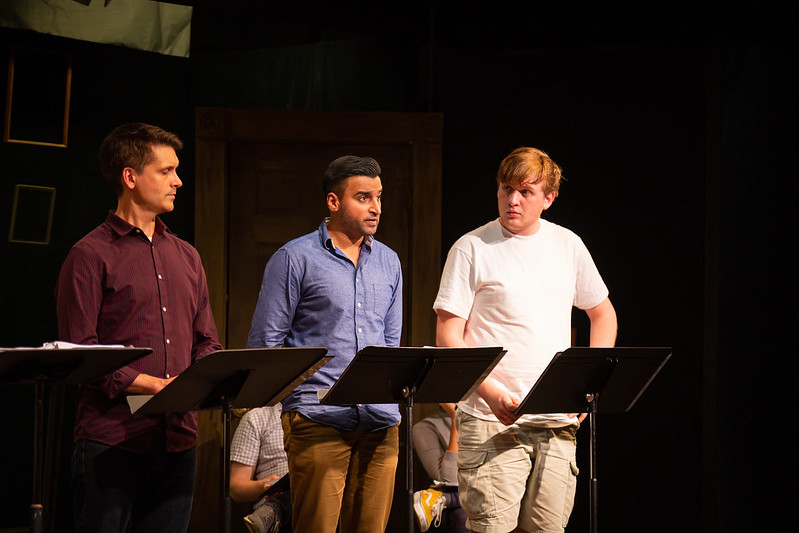 Watch four free staged readings with professional directors and actors as part of a core company of students playing substantial roles as part of the Acting in a Professional Production fall series.

Performances take place on Tuesdays at 7:30pm in October at The Theatre Lab, 900 Massachusetts Ave NW, Washington, DC in Undercroft Theatre. Free and open to the public. 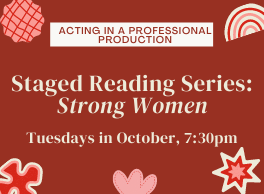