For students in grades 7–12. All aspects of performing on camera. Student work will be recorded, followed by playback and critique, with an eye toward developing the specific skills required for TV and film. May profitably be taken more than once. 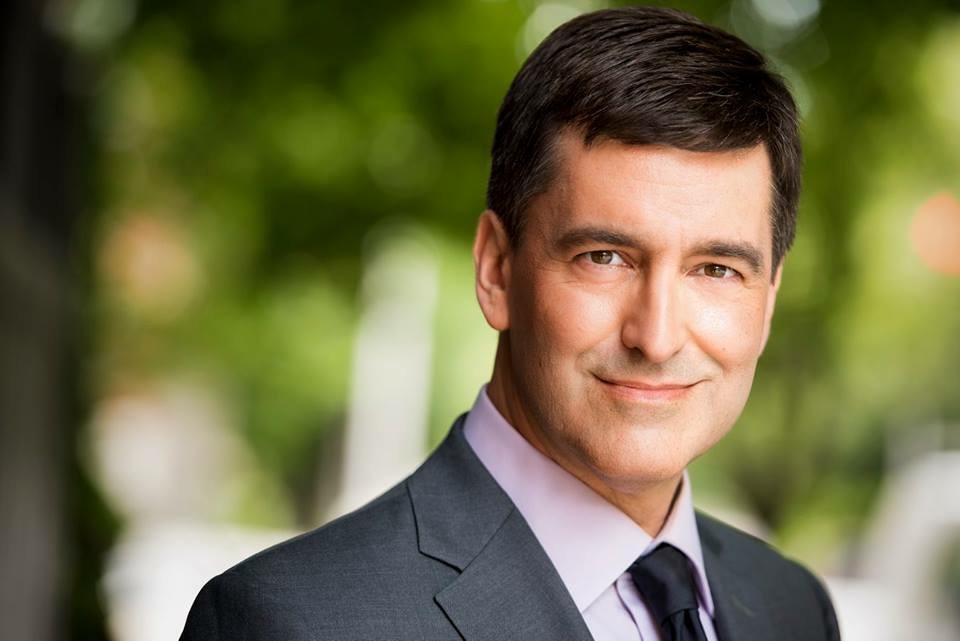 John Judy is a DC area actor-writer-director who has performed on stages here as well as in Los Angeles and Chicago. His more notable credits include House of Cards, Homicide: Life on the Street and writing and performing in over 150 original sketch shows at the IO West Theatre in Hollywood. In DC, John has taught at Imagination Stage (formerly BAPA), the Rockville Jewish Community Center and the Smithsonian Associates Summer Program. John's most recent projects include HBO's Veep, the National Geographic Channel's Killing Kennedy, Lovely Molly, a supernatural thriller from the creators of The Blair Witch Project, and the on-going role of the Detective in Murder Mystery USA's touring company.