What makes comedy work? This class will explore principles of comedy through intensive work on scenes and monologues, with some attention to comic theory and great comedic performances preserved on film. For students with scene study experience. 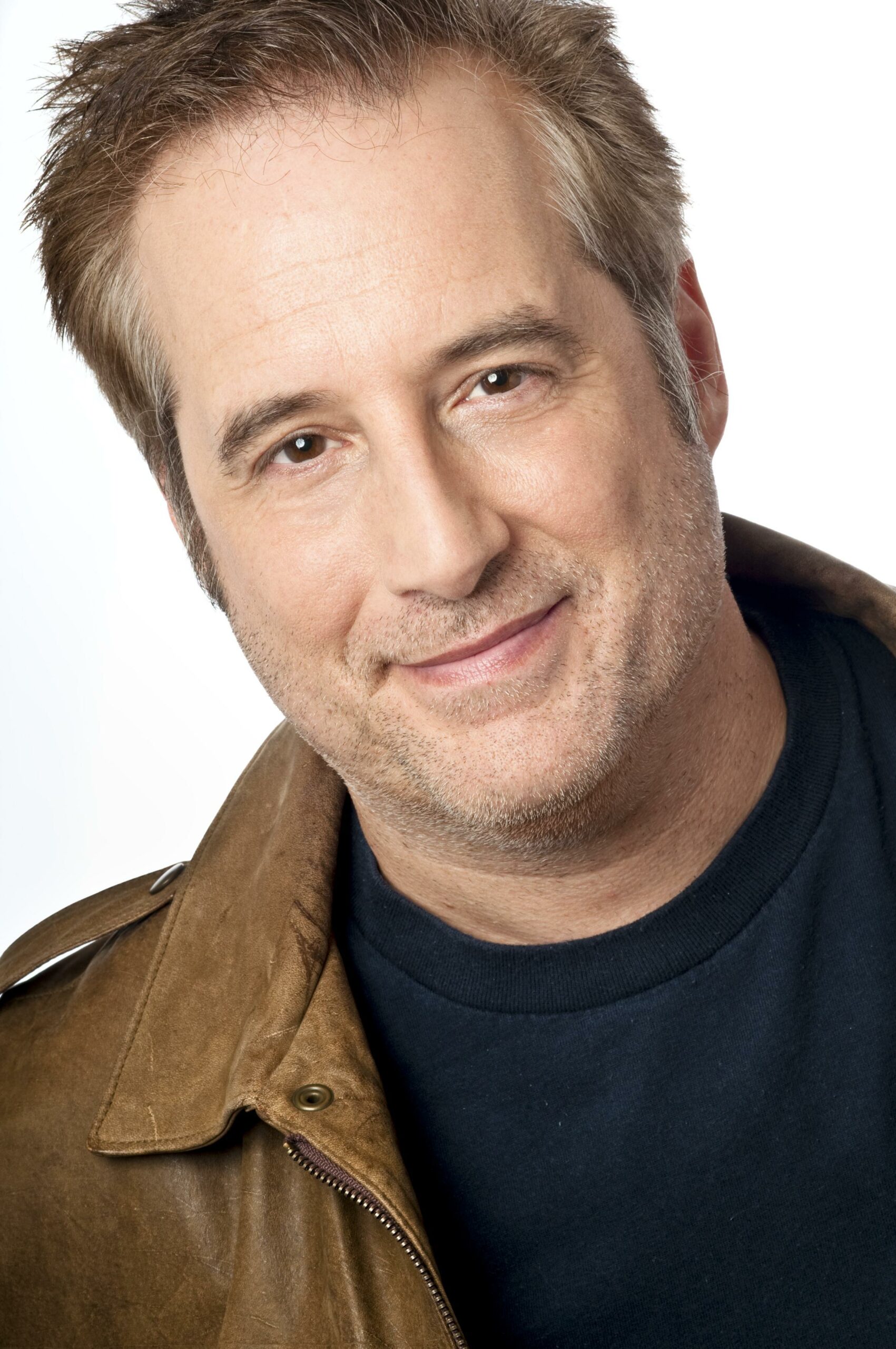 Michael Russotto is a professional actor and director who has appeared on many Washington-area stages, including Arena Stage, Woolly Mammoth Theatre, The Kennedy Center, Theater J, Olney Theatre Center, Signature Theatre, Theatre Alliance, The Folger Theatre, MetroStage, Rep Stage, and Studio Theatre. Regionally he has worked at Cleveland Play House and Franklin Stage Company. Recent roles include Alex in Heisenberg at Signature, and Reverend Parris in The Crucible at Olney. Michael has received several Helen Hayes Award Nominations each in the categories of Outstanding Lead Actor and Outstanding Ensemble. He has directed at The Actors' Theatre of Washington (cofounder), MetroStage, Source Theatre, The Washington Shakespeare Company, Studio Theatre, The Theatre Lab, and The National Academy of Dramatic Arts. He is an Associate Artist at Olney Theatre Center, and a member of the Woolly Mammoth Theatre Company. In addition, Michael is a narrator of recorded books for the Library of Congress, and a visual artist who creates unique, one-of-a-kind greeting cards, currently being sold on Arena Stage’s Artists Marketplace, and on ETSY.