An intensive introduction to scripted work through preparation and performance of scenes and monologues. Emphasis on learning effective rehearsal techniques and expanding the actor’s range. Requires approximately 3–5 hours of rehearsal with an assigned partner outside of class each week. Taken together or in succession, this course and the Drama Workshop constitute essential training in the basics of the actor’s craft.

Join the waitlist to be emailed when this product becomes available 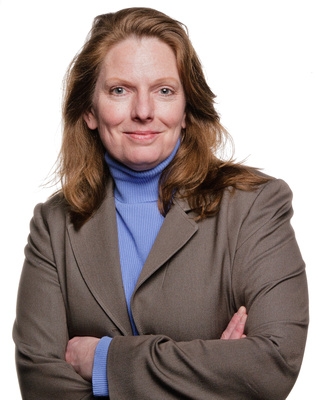 MaryBeth Wise is an actor, teacher and narrator of audio books. Her acting credits include How to Write a New Book for the Bible at Round House Theatre, Body Awareness at Theater J, Frozen at Studio Secondstage, The Importance of Being Earnest at Arena Stage, The Mineola Twins at Woolly Mammoth Theatre, Midwives with Roundhouse Theatre, Perfect Pie and Piaf with Potomac Theatre Project, Vita and Virginia at Rep Stage, and numerous productions at Olney Theatre including Annie Sullivan in The Miracle Worker (Helen Hayes Award Nomination). She has performed with The Shakespeare Theatre, Ford's Theatre, The Kennedy Center, and The Folger Theatre. MaryBeth has toured nationally with the Kennedy Center and the National Players, and internationally with Music Tours, Inc. and USIA. She is a narrator of audio books for the Library of Congress.

BA from Barry University; MFA in Acting from Catholic University