A practical course for the actor in skills that are especially suited to development in an online format. Using monologues, this class will explore the power of actions and objectives as tools to spark creativity, specificity and bold choices. For actors with some scene study experience. 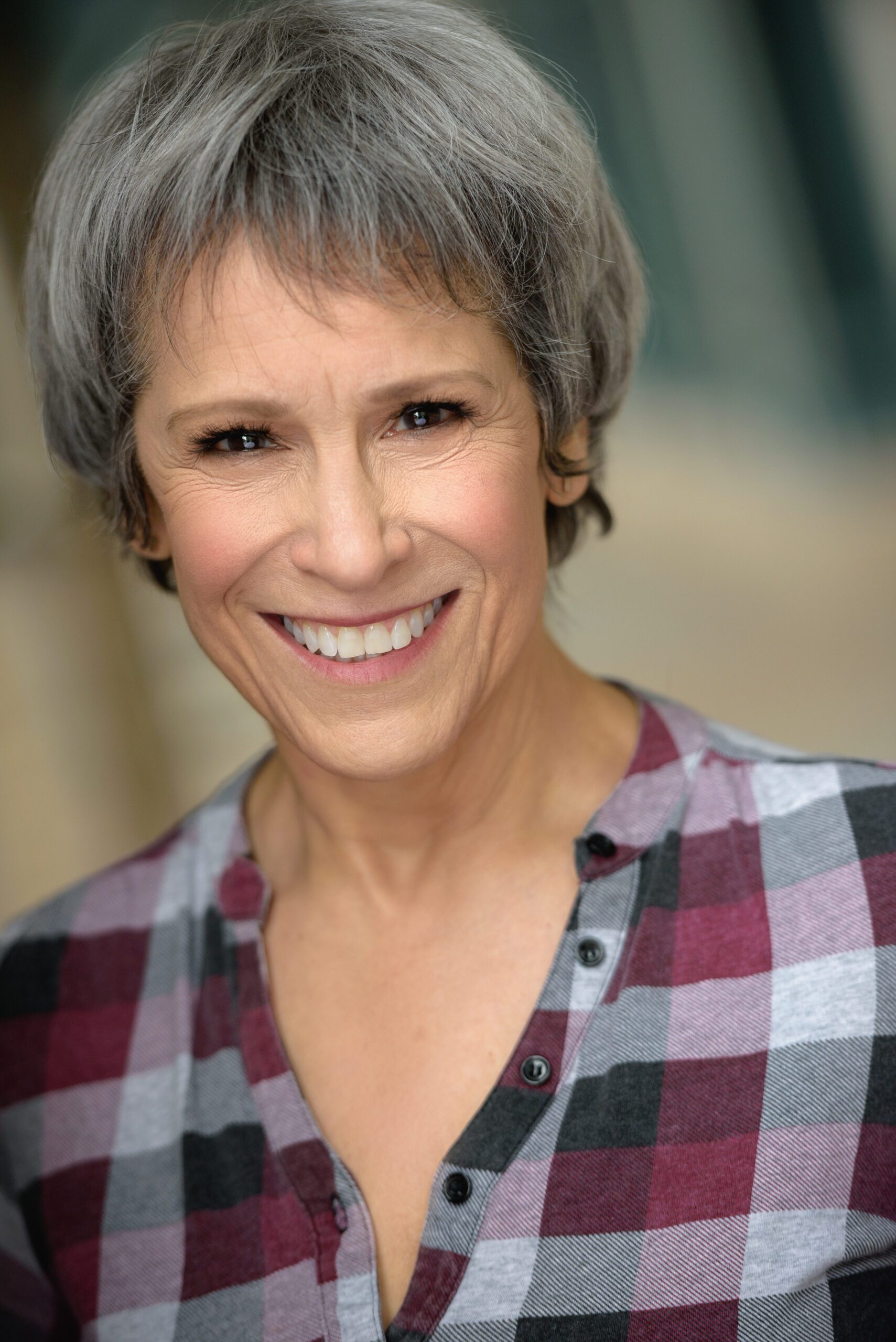